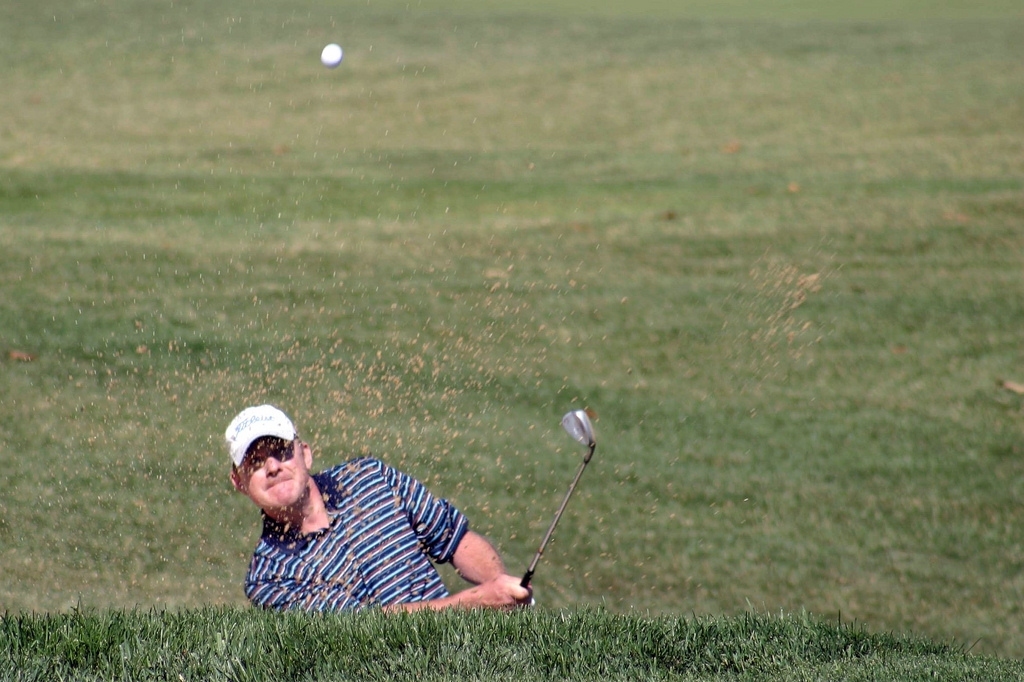 Michael R. Laudien, the Director of Golf at Philip J. Rotella Memorial Golf Course, is a native of Bucks County, Pennsylvania. A Division III All-American and graduate of the College of New Jersey formerly Trenton State College. Michael knows what it takes to take your game to the next level.

Michael's playing ability speaks for itself as a former top ten playing Professional in the Metropolitan Section. Michael possesses the ability to communicate his knowledge of the golf swing by making the complex simple, and instilling confidence in his students so they can reach their true potential. Michael has competed on several professional golf tours throughout his career including 5 PGA Tour starts and a couple on the Nationwide Tour.

His passion for the game of golf combined with his teaching and playing experience, the two rarely seen together, is what makes him one of the most sought after PGA Golf Professionals in the Metropolitan area.

In 2010 Michael was awarded the President's Plaque by the the Metropolitan PGA for extraordinary and exemplary contributions and achievements in the area of player development. in 2015 Michael was awarded the Metropolitan PGA Merchandiser of the Year Award for his outstanding merchandising skills and golf shop. Michael most recently became US Kids certified instructor.