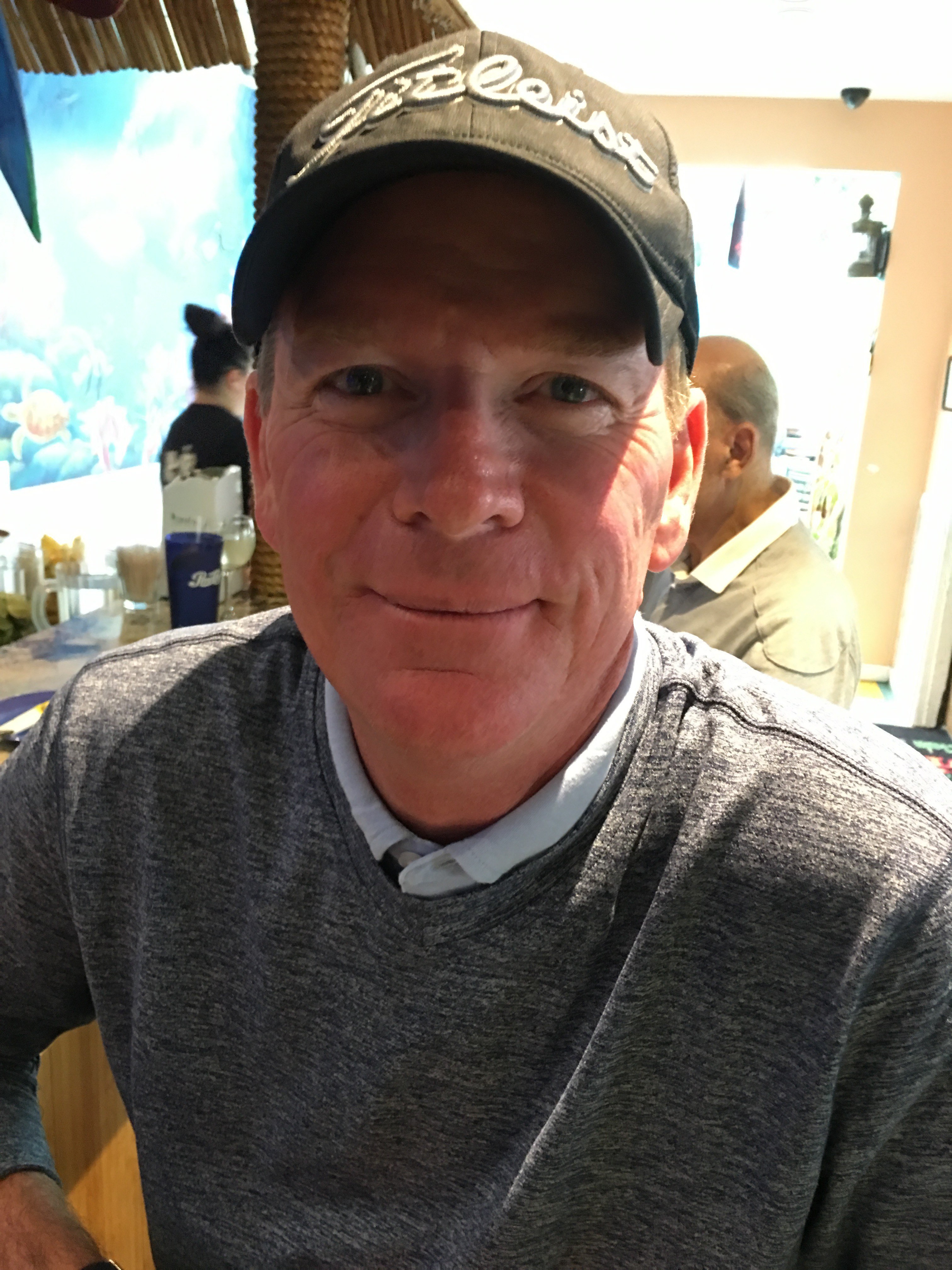 Jeff has been the teaching professional and head of the Junior Golf program at Rotella for the past 15 years.

“I believe that great coaching and instruction takes patience, kindness, positive reinforcement, shaping steps, and the ability to keep students at ease. A student that trusts you and is comfortable with the steps you are introducing will learn faster. You must love teaching to become a great instructor. I strive every day to get better and continue to learn to help my students improve their performance. This promise and pledge is something that my entire coaching team embraces each day. Junior Golf coaching and instruction will follow one simple premise - when students have fun, they learn. See at the Course!" 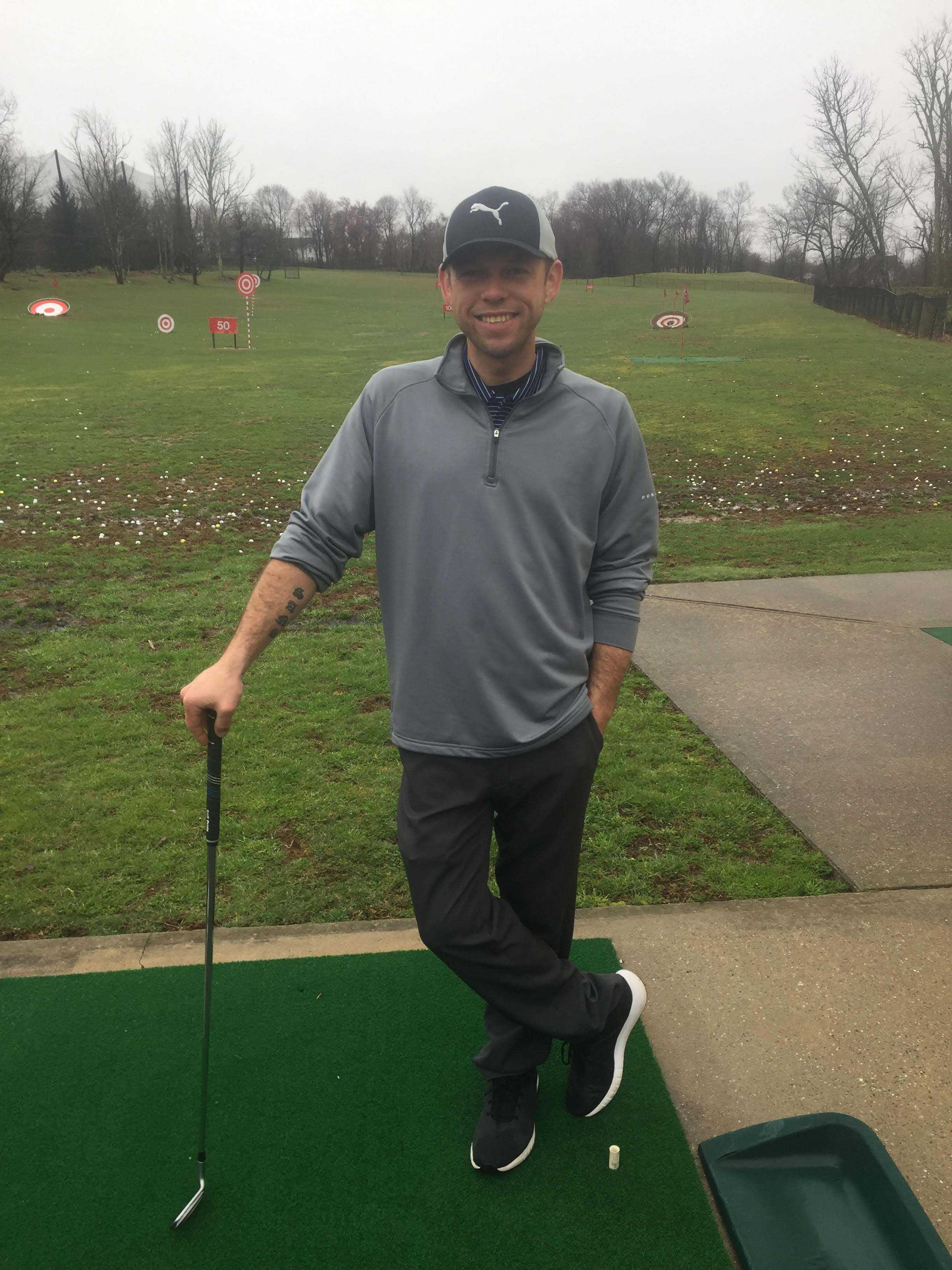 Kerry is a Tucson, AZ native and has been in NY for two years. Kerry worked at Blanchard Golf Course on Davis Monthan Air Fore Base in Tucson. From taking tee times, mowing greens, being apart of the U.S Kids Golf Program for four years and helped run the Introduction to Golf for Airmen getting stationed at their first base.

As a sophomore, Kerry made the H.S. Boys Golf All Stars (first team) capturing the 4-A regional title and placing 16th in the State Championship. At the age of 14 Kerry shot a course record 62 in the final round of the Mens Club Championship at Blanchard Golf Course with 11 birdies and 1 bogey.

Kerry will be offering private lessons, group lessons, holding clinics and helping out with the Summer Golf Camp programs. 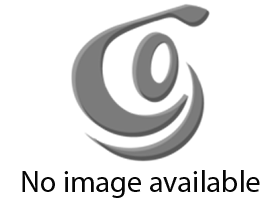 Skip is a retired Physical Education Teacher from Highland Falls, NY. During his years there he coached football, baseball, and golf. He attended college at Iowa on a 4 year football scholarship. After he graduated he played semi pro baseball. Skip is currently in the Rockland County Softball Hall of Fame.

Bryan Hassett attended Oneonta State University. He was voted most valuable athlete his senior year. He played in the prestigious Cape Cod baseball league and in his own right has been one of the most popular instructors in our camp. Bryan's ability to keep it fun and coach the kids it what separates him from other instructors. Bryan iwas voted into four hall of fames: Clarkstown North, Oneonta State, Rockland County and Rockland County Softball.

Laura played Division 1 Golf at Siena College, where she led the Saints to four straight MACC Championships and was the Individual Champion in 2004. While at Siena, she was twice selected as an All American Scholar.

In High School, Laura was a four year starter and two year Captain of the Pearl River Boy’s Golf Team and was the first girl to be selected to the Boy’s Golf All County First Team.

In 2004, Laura won the WMGA/MGA Women’s Public Links Championship and in 2003 captured the inaugural Rockland County Woman’s title (at Rotella).

Laura is an Elementary Special Education School Teacher and lives in Tappan, N.Y. with her husband, Philip, and has two children, Thomas and Kevin.